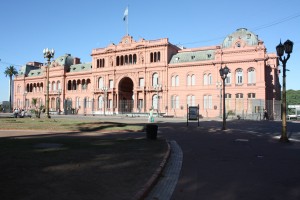 Casa Rosada – President Cristina’s home; for the
first time ever, it was possible to visit her office, it’s
very nice inside! 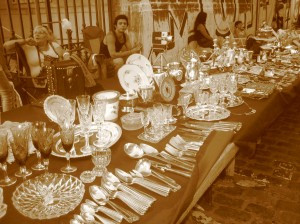 San Telmo – the flee market, you will find there
all what your antique hearts longing for ;o) 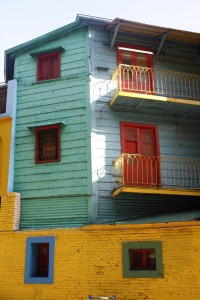 La Boca – the harbour quarter, where
the first emigrants arrived and lived 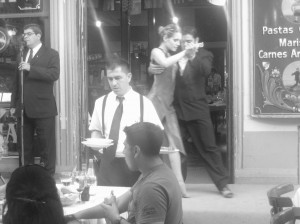 what is Buenos Aires without Tango?? 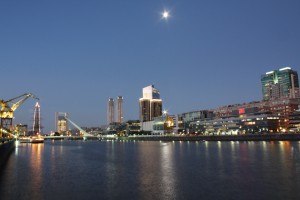 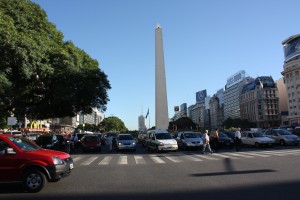 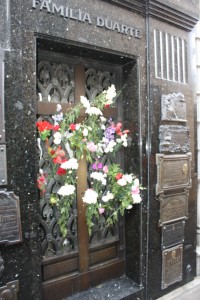 Evita Peron’s last place at Recoleta Cemetery –
one of the most interesting cemeteries, you
can see there beautiful mausoleums as well
horrible ones!!! 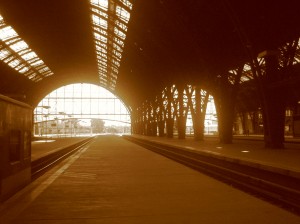 Estacion Retiro – travelling by train, a must do! 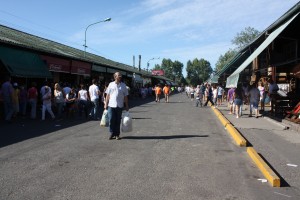 Tigre is a recreation area out of Buenos Aires,
you can buy there  mostly artisan goodies, fresh
fruits and vegetables, incence sticks, gaucho hats etc.,
I found there an antique soda bottle for a few pesos ;o) 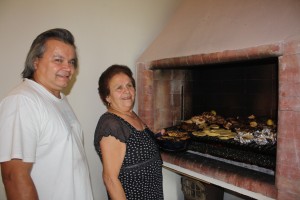 Despedida – it’s custom to celebrate a farewell
with a delicious barbecue of best steaks!! Auntie
Maria and Joa, my cousins’s husband were
great cooks during the three weeks ;o)

I promised you, that the news will come ;o)

At the beginning of February I travelled with my mother after 8 years of absence again to Buenos Aires in Argentina. Luckily for me, there lives my auntie Anna, my mum’s sister, so this was the 5th time I travelled to this beautiful country and each time I took the opportunity to visit a wonderful place in the inland. The beginning of this blog of mine is due to my book, which I wrote in 2000 and published in 2003, it’s my auntie’s story. Writing this book was one of the most wonderful things in my life and this time I decided to make out a movie of it. I’m not a professional director and for the first time I tried to handle with a video-camera, my book was the script and I made another wonderful thing with! It was one of the funniest experience I’ve done with real protagonists and not actors. When we arrived in Buenos Aires, I told to the family I would do this movie, they laughed me out, but I started the real next day with the shooting with my auntie. At the beginning she was insecure and I knew, that I had to prepare her for that, her husband at first refused my project. The locations were most at their home, in the quarter and some in the city. Another sister of her from Naples came over with her son too and during the shootings everyone was so thrilled, that they asked me to get a little part in the movie. So I had to improvise a lot, but it was worth, it turned out a wonderful roadmovie and I felt honoured, that my aunties husband made a beautiful closure of the movie, here some pics:

auntie Anna and her story about… 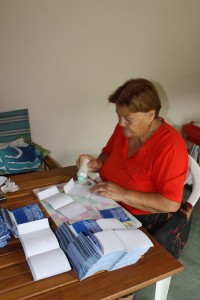 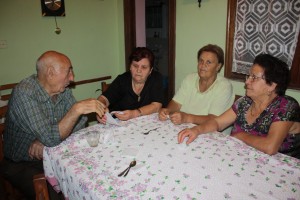 briefing the shooting of the next day, uncle Pasquale,
my mum, auntie Anna and auntie Maria 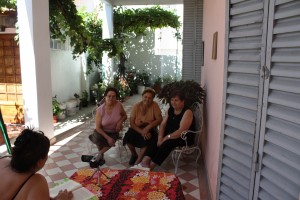 the ladies telling about their youth in south Italy 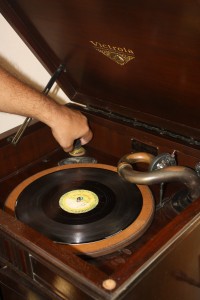 my uncle Pasquale in the 6oties was pursuing a career as an opera singer, he recorded/covered at that time famous neapolitan songs on shellac discs. His daughter found them in the house lost in an edge and she knew someone along the street that owns a Victrola. It was a very touching moment to hear him singing, I recorded the songs on my iPhone and played them later to my uncle… 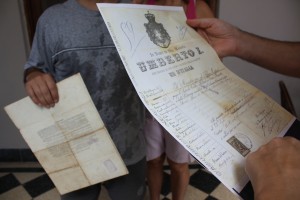 In the 18th century, this was the passport
emitted at the harbour to the emigrants 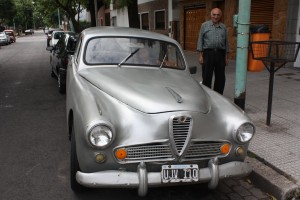 my uncle and his unseparable Bergantin 61