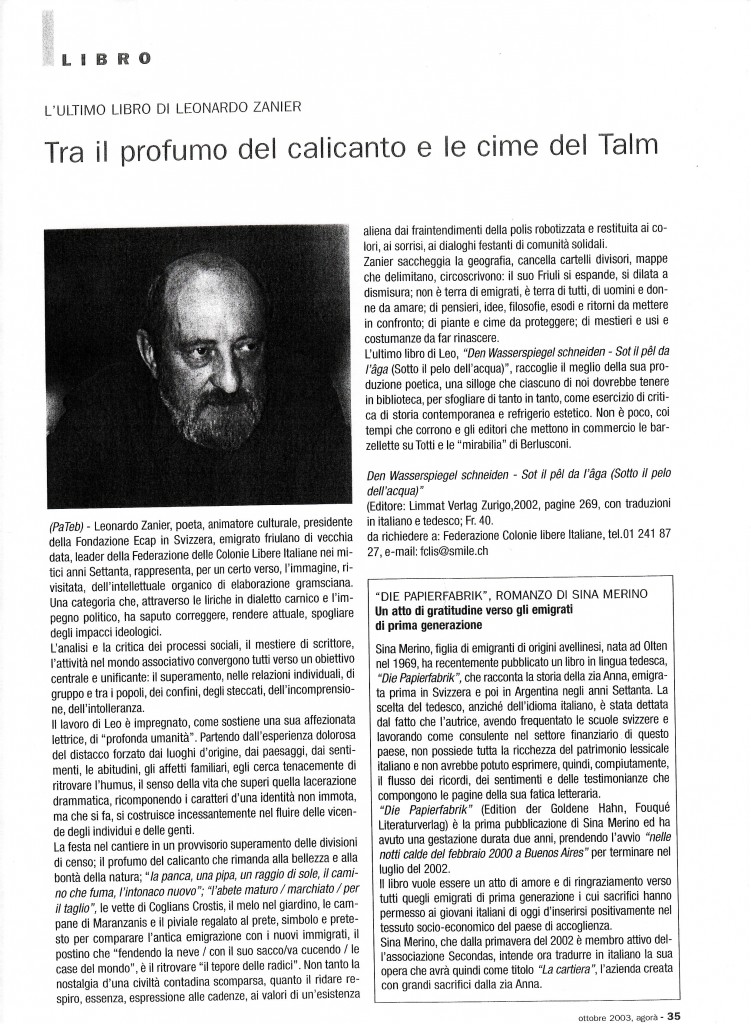 I was interviewed about my book by Margherita Lapertosa, journalist of the italian magazine L’Eco. I was honoured about that, because there was a special remembrance to my dad, who appeared in the earlier newspaper in 1967!

In the far 1963 my parents left the south of Italy to join the brothers already here in Switzerland. They had no money, only a damage suitcase and a working permit. At that time the italians were a very close community and my father was keen to win them all as subscribers of the newspaper, which informed weekly the italians about their mother country. Dad really wished to win a sewing-machine for mum or at least a bike, but no! He won the 1st price: a car, an Alfa Romeo Giulietta! So he was the only italian with a car, at that time this was a huge sensation! And so he appeared in the newspaper.

I remember my dad as a genius. We all lived in an old house with my uncles, aunties and cousins. We had rabbits, a big garden and a little bowling alley. He gave to the house more hospitality installing an outside light and for his beloved car he build with truck tarps a garage (probably the 1st Freitag-garage!) He was really talented in painting, photographing, singing and playing the hand organ and composing own songs. He was a very sociable person, on weekends he used to invite a lot of people for dining together and on Sundays he organised picnics in the countryside, it was real fun. Unfortunately he left us, when I was 5…and I’m grateful to have heritated his artistic vein.

PS: when my dad held my book in his hands, he started to cry and said „She’s still my princess“ 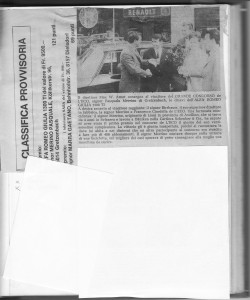 The article in the newspaper L’Eco 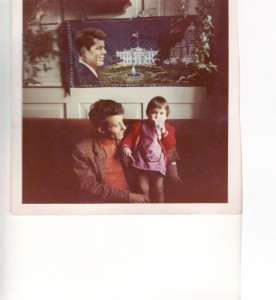 Dad was a huge fan of John F. Kennedy (I think, he admired him about Marilyn Monroe!)
He always dreamt about to visit one day the White House! 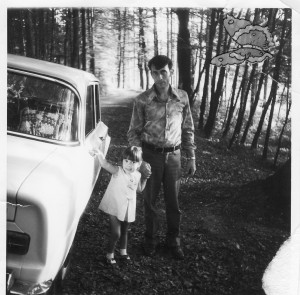 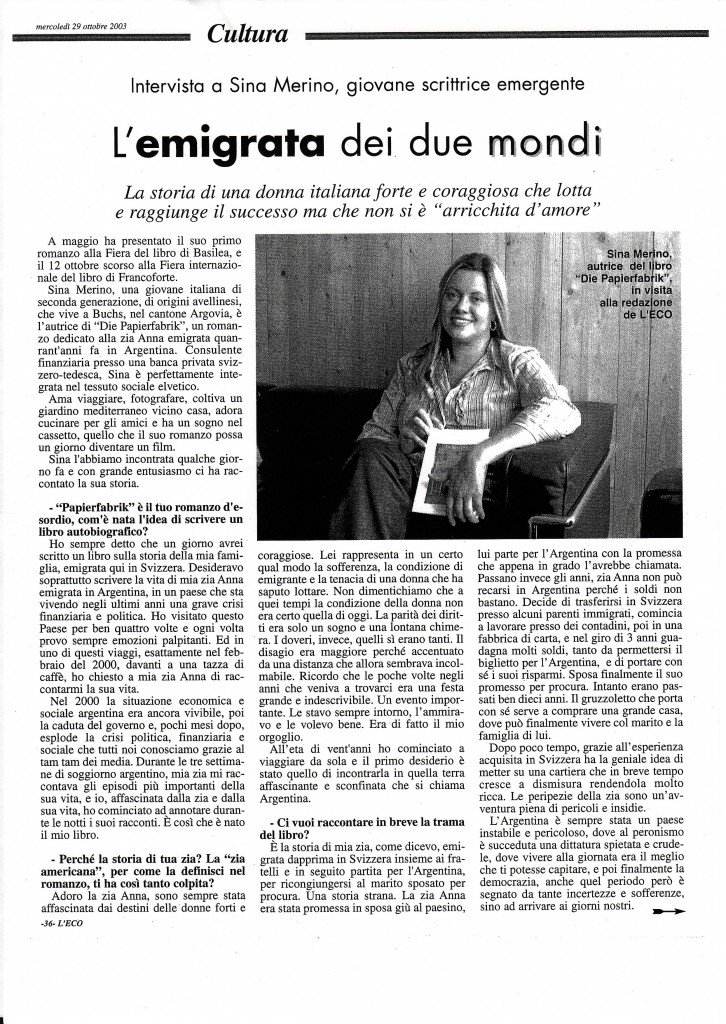 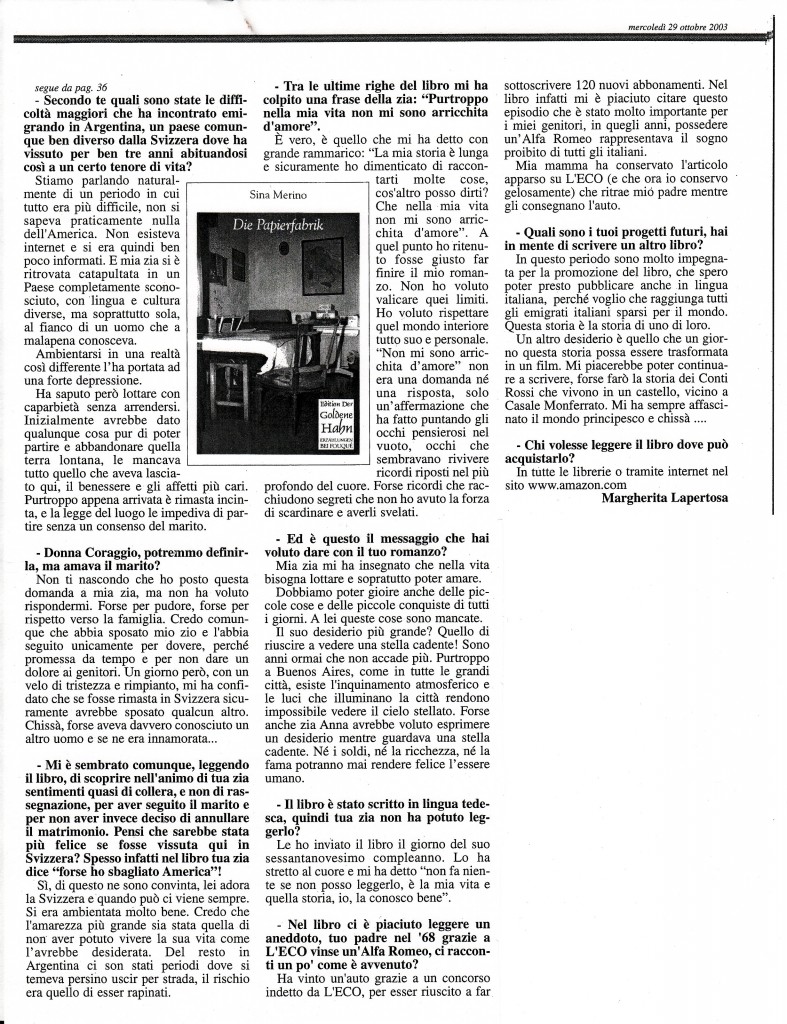 The recreational italian circle in Burgdorf and free italian colony organised a reading afternoon at their italian center. I had the opportunity to read the italian short-version of my book. There were other readers too, who introduced their works, lyrics, poems and aphorism in italian language.

We closed the afternoon with mediterranean appetizers! 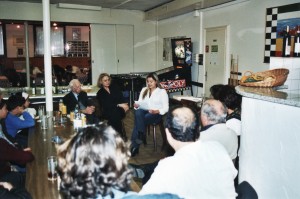 lots of imigrants could identify with my story… 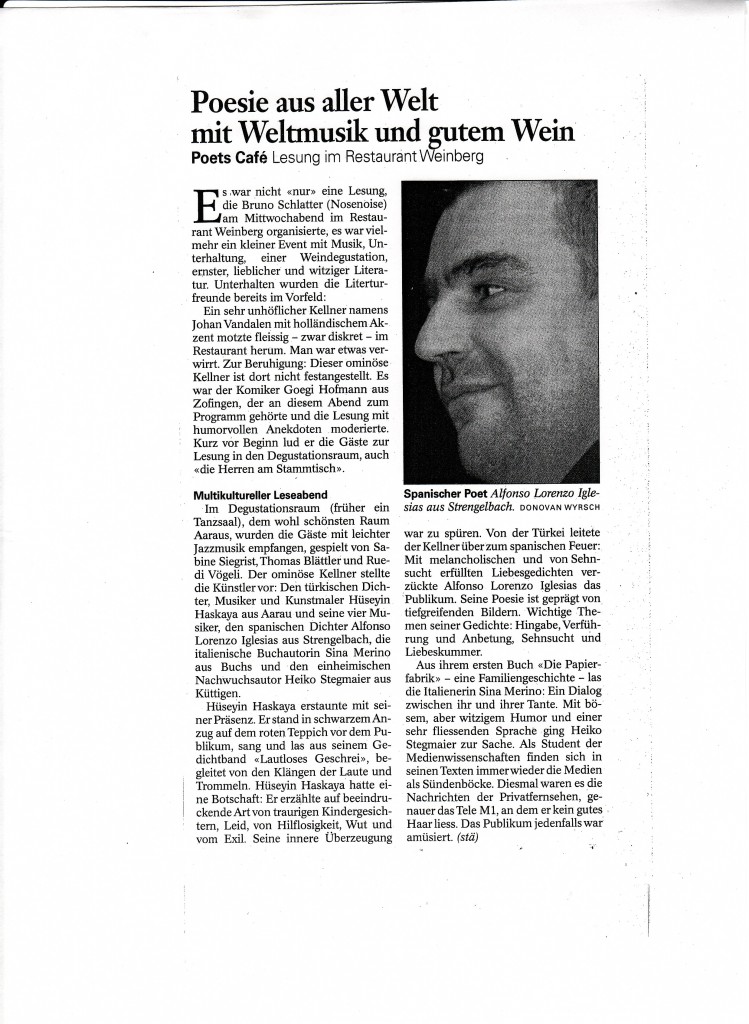 The city of Aarau made itself to the anniversary of the canton a special gift: the culture festival Aarau!

For two weeks there were a lot of events like the new-opening of the argovian artshouse, many concerts, parties, galeries exhibs, events in the streets of the old part of town…everyone who was involved with culture was invited to participate and perform.

I was invited for a reading as surprise-guest at the restaurant Weinberg. They got a very rustical wine-cellar and there were readings of other artists too.

We let the evening end with tasting lots of wine… 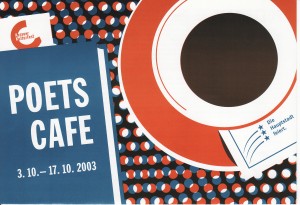 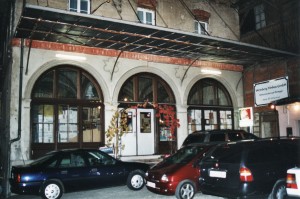 The wine-cellar of restaurant Weinberg 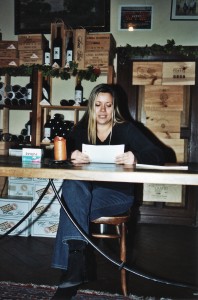 It was a daily journey to go there, I caught the 1st flight to Frankfurt and got by train to the fair, where I met my publishers at the stand. This bookfair is sure the most important one.

I had my ten minutes of reading and was lucky to have a lot of listeners, because opposite of me, there was the german porno-lady Trixie, she introduced her biography wearing sexy clothes and signing her books and then the visitors turned to me, to the one in business clothes, sold as well and signed my books. In a short break, Trixie and me stared at each other and smiled about this interaction between the two of us and the audience… 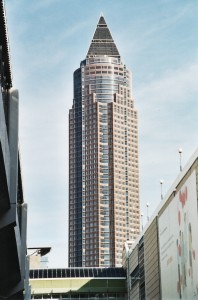 all I saw in Frankfurt was this skycraper! 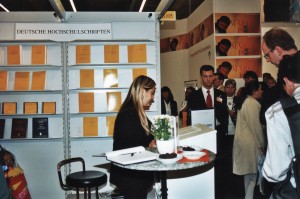 Bookfair in Frankfurt is a good reference for every author!