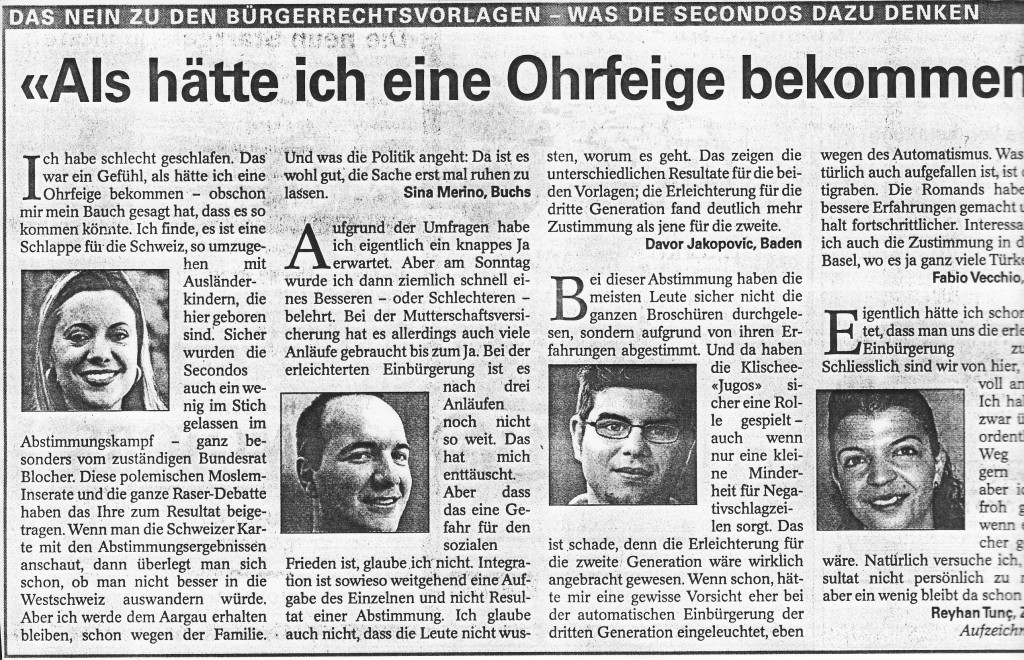 Radio Kanal K, a local station in Aarau, invited me and Reto Caprez, president of the juniors SVP, for an interview about the releaved naturalization. The radio programme was called „Frei-Talk, Erleichterte Einbürgerung“. We both were interviewed by the moderatior and could express our arguments for or against the vote for this template. It was a very emotionally interview…the moderator a few times made the sign with his hand to slow down, please…

Afterwards I’ve been interviewed by Intro-TV, another local TV-channel in canton Solothurn, I didn’t see the broadcast, but I have the video of it. Later I was interviewed as well by the german Radio ARD 1 on the programme „Europa heute-Erleichterte Einbürgerung“ 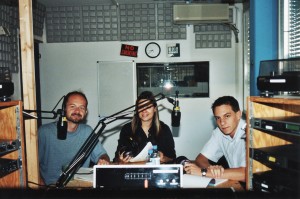 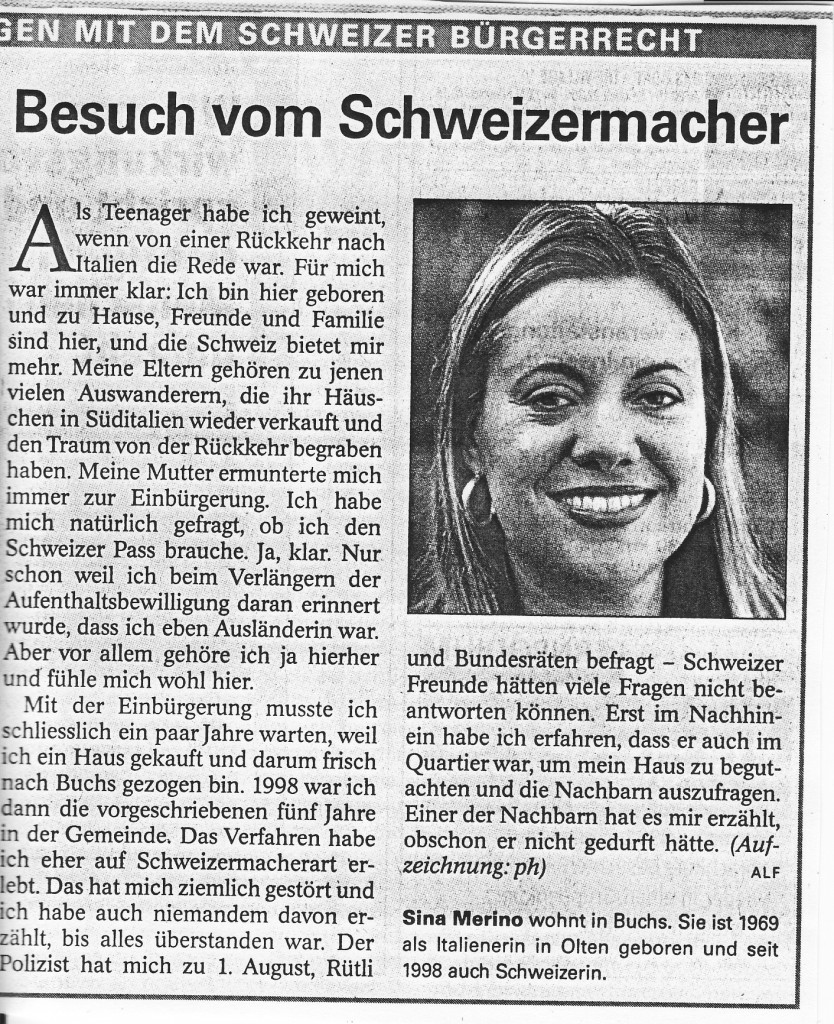 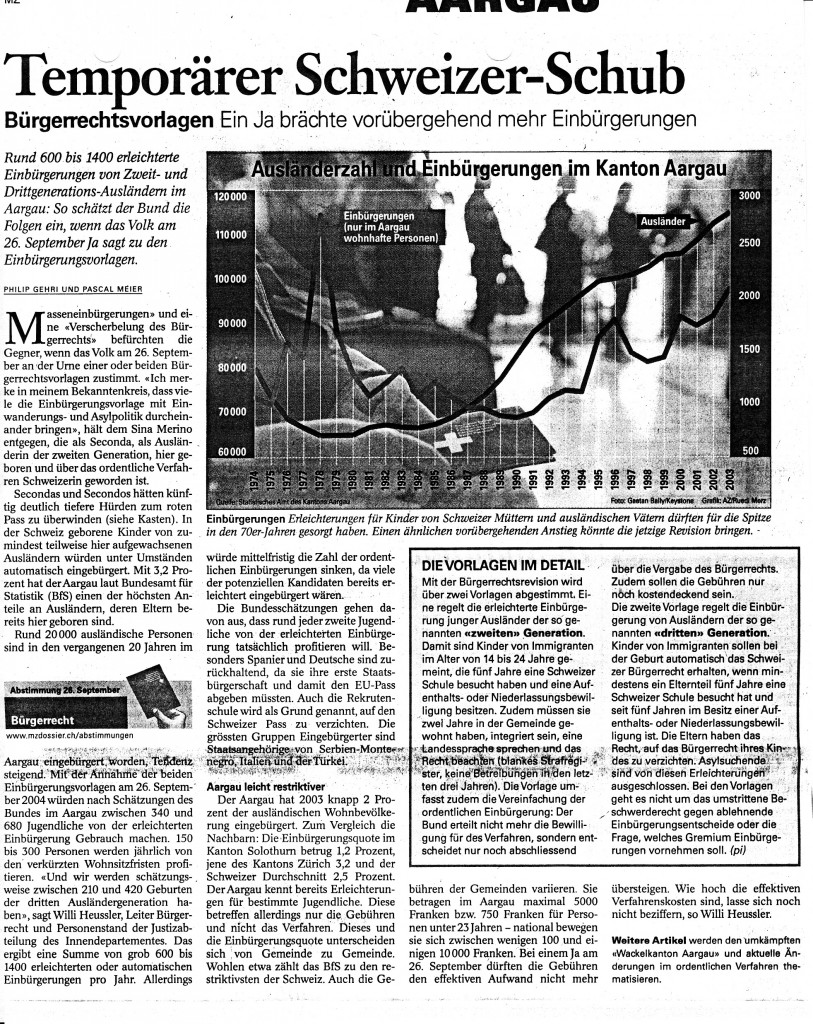